While Melbourne, Adelaide and Canberra all posted record highs for median house prices; signs are emerging that greater levels of supply are starting to impact prices of units.

Lower interest rates and a resurgence of investors pushed housing prices higher in the June 2016 quarter, with Sydney’s median house price jumping back over the $1 million mark.

In addition to the growth recorded in Sydney; Melbourne, Adelaide and Canberra all posted record highs, as at June 2016. Nationally, house prices rose 1.5% over the quarter, led by Canberra’s 3.1% quarterly gain and Sydney’s 2.4% increase. Apart from Brisbane, where detached houses posted a 1.2% quarterly rise, there was little change for the resource-dependent capitals. Prices fell 1.7% in Perth and 0.7% in Darwin. While Sydney’s median house price picked up to $1,021,968 from $997,925 as at March, it remains below the September 2015 record of $1,032,899.

While house prices generally increased, signs are emerging that greater levels of supply are starting to impact prices of units. Nationally median unit prices grew by 0.7%, affected by declines in Brisbane, Adelaide, Perth and Canberra. 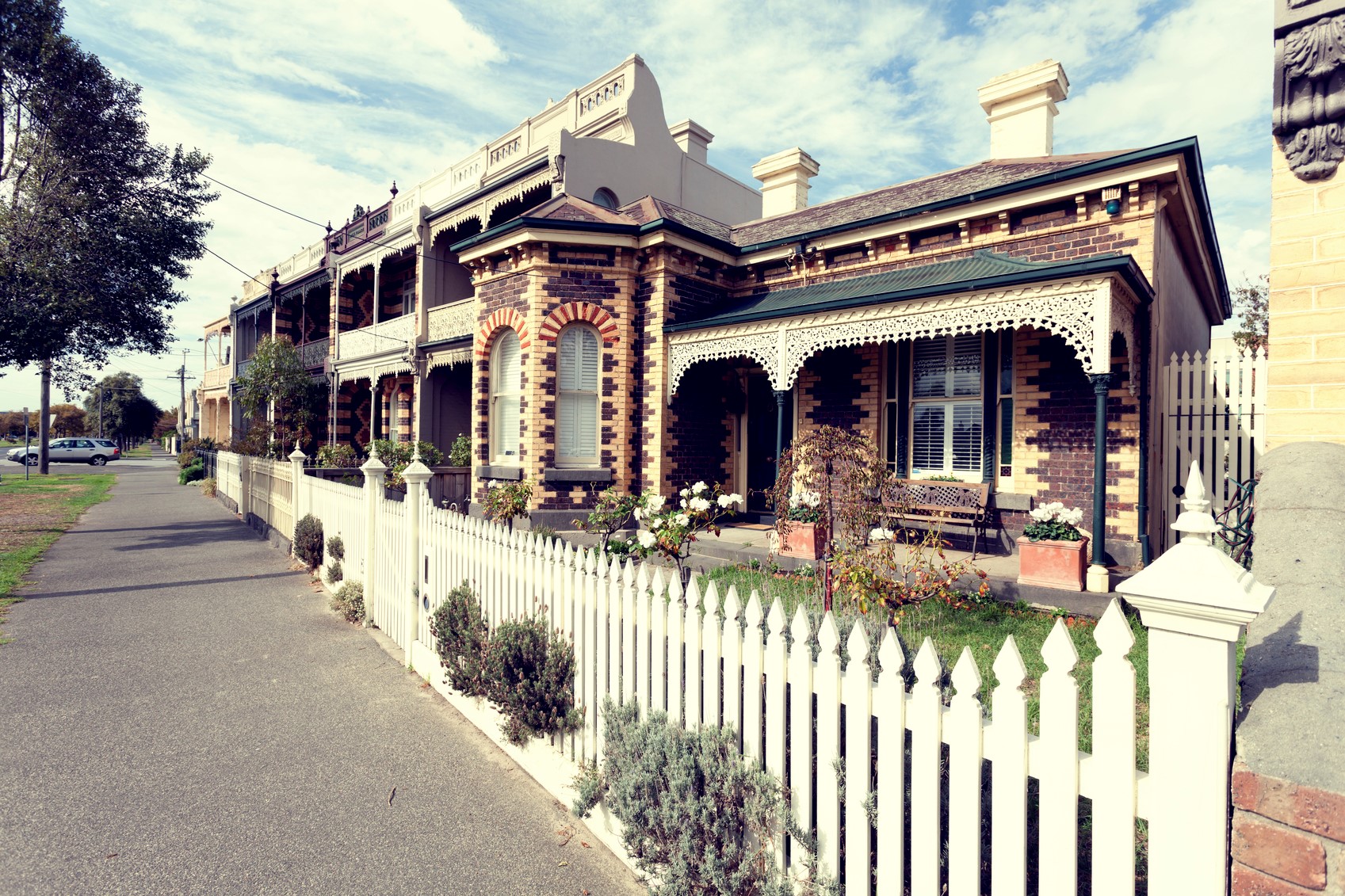 Looking forward, national median prices are expected to increase by between 3% and 4%, with population growth slowing, higher mortgage rates for investors and continued uncertain economic conditions.

According to the REIV, Melbourne’s median house price grew in the second quarter of 2016, approaching the record levels set in the September 2015 quarter. The median house price for Melbourne increased by 3.6% over the quarter, rising to $725,000 as at June 2016, equating to annual growth of 6.9%. Despite the higher levels of new supply, the median apartment price increased by 2.3% over the June quarter to $538,500, a record high and recorded annual growth of 3.9%.

While prices of Inner Melbourne houses experienced annual growth of 10.6% over 2015/16, more recently Melbourne’s outer suburbs were the main growth drivers in the June quarter which may indicate that buyers are increasingly seeking value in the more affordable parts of Melbourne which increased by 11.0% over the 2015/16 year. 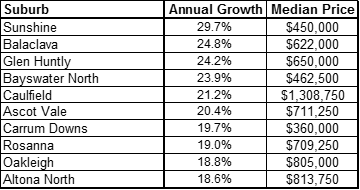 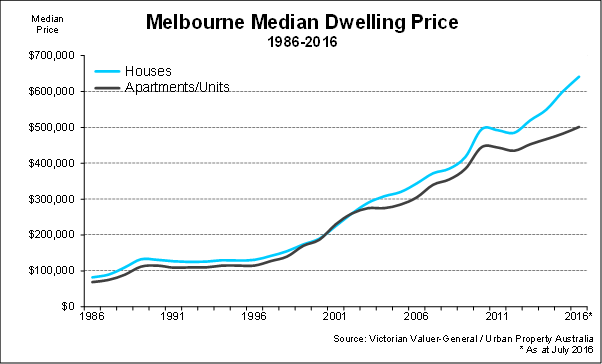 According to recent building activity data released by the Australian Bureau of Statistics as at the March 2016 quarter, there are currently record-high numbers of apartments under construction in New South Wales, Victoria and Queensland. In the first three months of 2016, 29,987 apartments commenced construction, overshadowing the 25,122 figure recorded for houses. This was the first time ever that the number of apartments commencing construction outnumbered those for houses in any single quarter. The total number of apartments currently under construction now has reached a record-high level of 152,449, nearly 2.5 times more than the number of houses being built at 63,414. Over the 12 months to March 2016, new dwelling commencements increased in: the Australian Capital Territory (44.1%); New South Wales (24.1%); Queensland (13.1%); Victoria (11.6%) and Tasmania (6.6%).

Looking even further ahead, the number of dwelling approvals fell heavily for a second consecutive month in June, adding to evidence that Australia’s residential construction boom is now past its peak.

Given the challenges in securing enough pre-sales to trigger the commencement of some projects, some projects will not begin construction while there is also some risk that some apartments purchased off the plan have the prospect of negative equity for some buyers.

According to the latest housing finance data, the proportion of first-home buyers as a share of total home loans has fallen to its lowest level in more than a decade. First-home buyers made up just 10.2% of all home loans in May 2016. Despite a recent tightening of lending for investor housing meanwhile, bounced back 3.9% with investors accounting for 46.5% of all finance, with upgraders accounting for 43.3%. By state, owner occupier approvals are still up solidly on a year ago in NSW (16%) and Victoria (15%), with more subdued gains in Queensland (4.2%) and SA (12.6%) and continued weakness in WA (–5.7%). 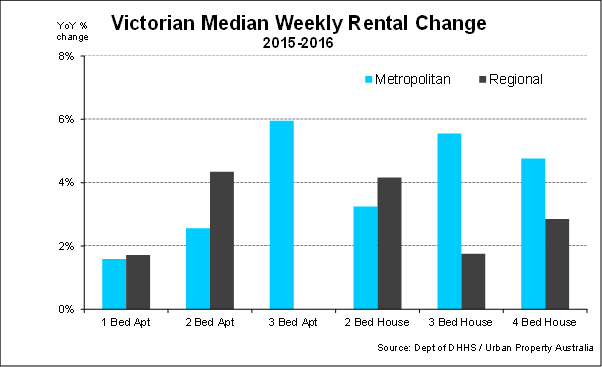