Although employment growth across the state over the past three years has been relatively modest, total employment in Victoria is at record high levels.

Over the next three years, tenant demand in the metropolitan office market is expected to be driven by growth in the health care, professional services and retail trade sectors. 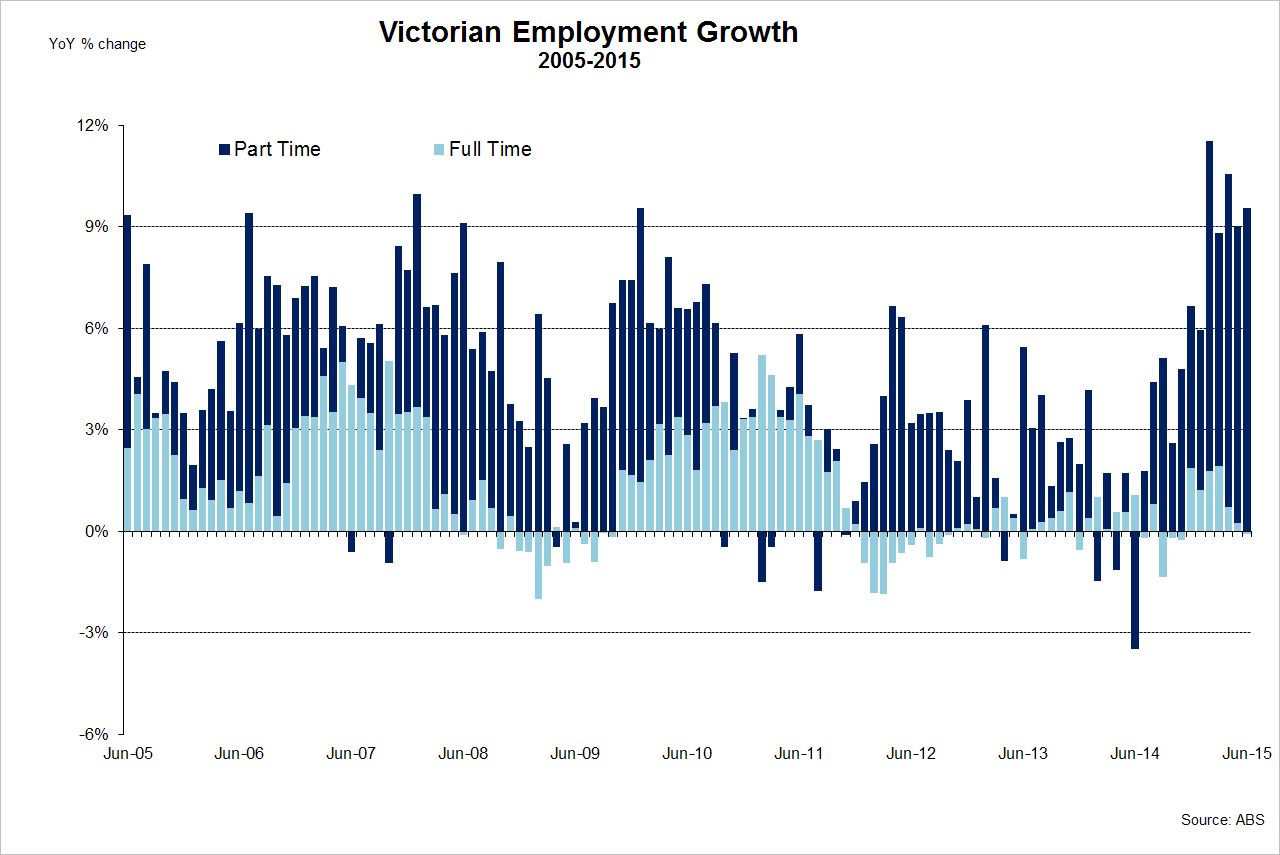