Global economic conditions have deteriorated significantly since February 2020. Around the world, the COVID-19 pandemic has led to social distancing measures of various degrees to slow the spread of the virus, which has necessarily constrained economic activity. It is very likely that this year the global economy will experience its worst recession since the Great Depression, surpassing that seen during the global financial crisis a decade ago. 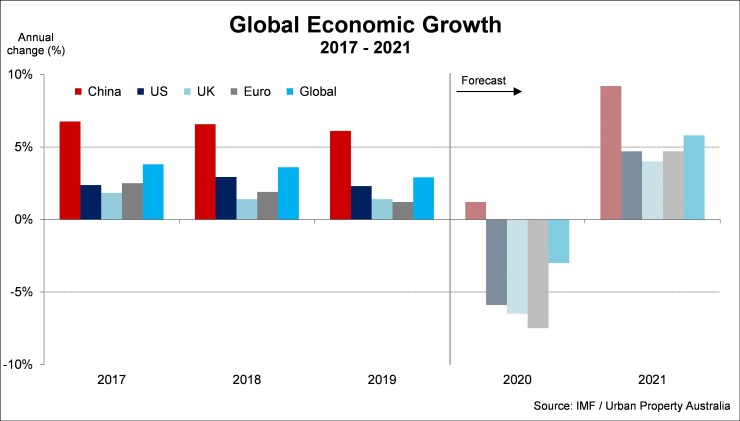 According to the IMF, as a result of the pandemic, the global economy is projected to contract by 3.0% in 2020, much worse than during the 2008/09 financial crisis (+1.4%). In a scenario, which assumes that the pandemic fades in the second half of 2020 and containment efforts can be gradually unwound, the global economy is projected to grow by 5.8% in 2021 as economic activity normalises, helped by policy support.

Industrial production declined sharply in March in the United States with manufacturing output reduced mostly due to the sharp reduction in demand for non-essential items and production disruptions. GDP contracted by 1.2% in the United States in the March 2020 quarter, even though the containment measures had only been in place for a couple of weeks at the end of the quarter. The Congressional Budget Office expects the US unemployment rate to peak at 16.0% in the September 2020 quarter and average around 11.5% and 10.0% in 2020 and 2021, respectively, most likely the highest unemployment rates of the advanced economies. The US economy is projected to contract by 5.9% in 2020 before rebounding by 4.7% in 2021 according to the IMF.

In China, economic activity in many sectors is approaching usual levels. The tight restrictions imposed to contain COVID-19 cases resulted in a contraction of 9.8% in Chinese GDP in the March 2020 quarter. Following the easing of restrictions, industrial production recovered strongly in March to be only 3.5% lower than at the end of 2019, but retail sales remain weak. China’s recovery is expected to gather pace as the balance shifts from containment measures to policies that support growth. More recent data suggests that activity generally rose to around 90% of normal levels by the end of April. China’s economy is forecast to grow by 1.2% in 2020 and 9.2% in 2021.

In parts of Europe, the outbreak has been as severe as in China’s Hubei province, and thereby extracting a sizable toll on economic activity. GDP contracted by 3.8% in the Euro area in the March 2020 quarter alone, with the fall of GDP greatest in France despite Spain and Italy being hit hardest by the virus. The unemployment rates across most European countries are expected to increase significantly and are likely to take longer than GDP to return to their pre-COVID-19 levels. The Euro area economy is projected to contract by 7.5% in 2020 with growth of 4.7% expected in 2021.

The Bank of England has warned the British economy could shrink by 25% in the second quarter of 2020. For 2020 as a whole, the economy could shrink by 14%, marking the deepest recession for more than three centuries. Looking forward, the bank projected economic growth could rapidly recover next year, with Britain bouncing back faster than from the 2008 global financial crisis. The Bank said growth could hit 15% for 2021 as a whole, with GDP recovering its pre-COVID peak by the second half of next year. The Bank of England has projected the UK unemployment rate to double to 9% by mid-2020.

COVID-19 is expected to lead to a sharp contraction in Indian GDP. India entered into a widespread lockdown in late March. This, combined with weaker external demand, is expected to lead to a large contraction in Indian GDP in the first half of 2020. The unemployment rate appears to have risen sharply to around 25% as a result of the shutdown. Growth is expected to rebound in the second half of 2020 as the Indian authorities relax their restrictions and provide a range of fiscal and monetary support. 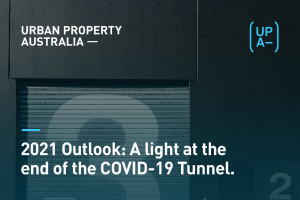 What lies ahead for Australia’s economy and major property sectors in 2021? Urban Property Australia offers … 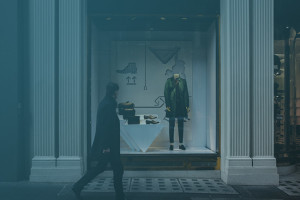 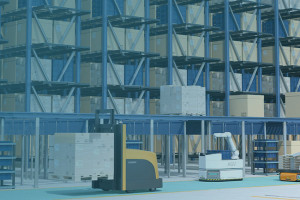 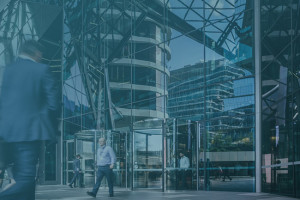