Melbourne industrial vacancy rates remain at 5-year highs, however vacancy appears to be close to reaching its peak. Over the past 12 months, vacancy levels have increased by elevated levels of speculative development. 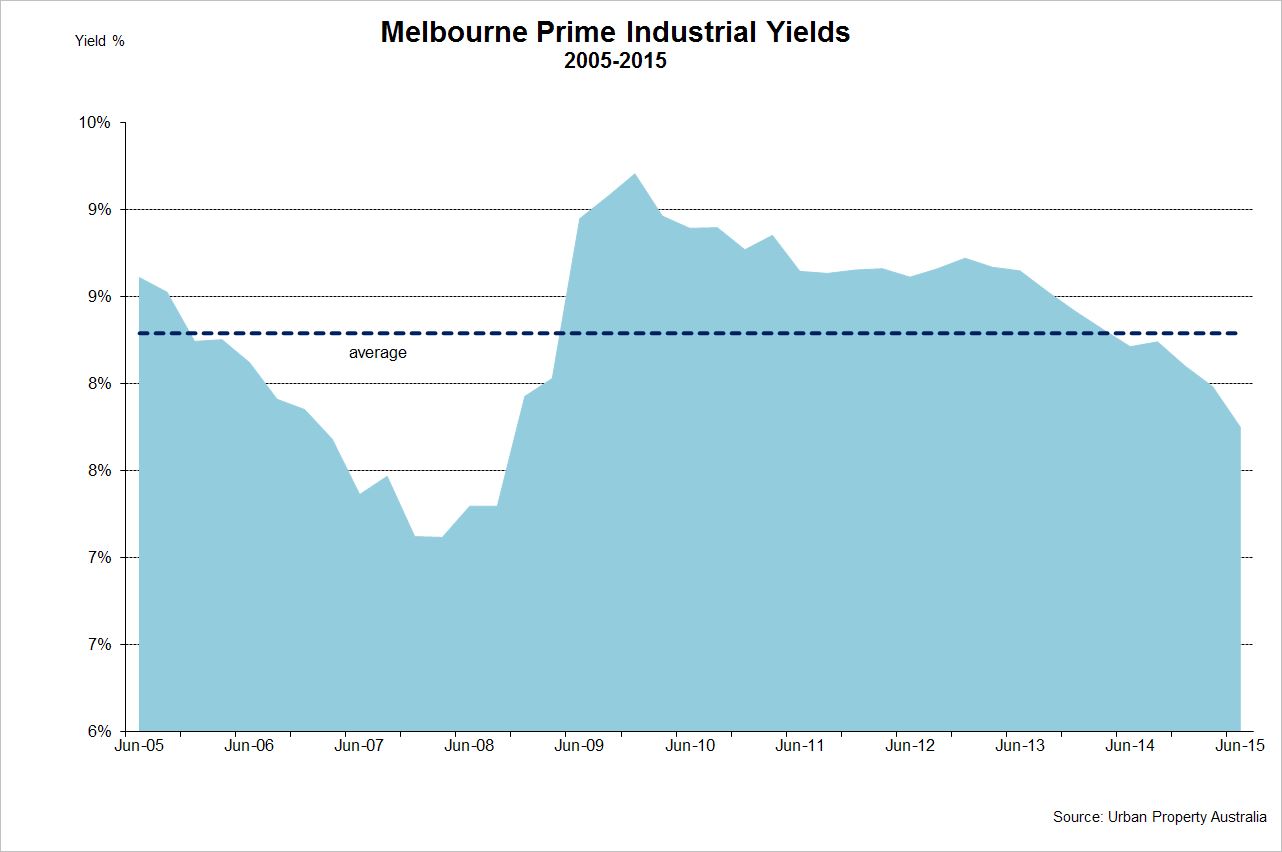